Often red with black stripes, shuka cloth is affectionately known as the “African blanket” and is worn by the Maasai people of East Africa.Living across the arid lands along the Great Rift Valley in Tanzania and Kenya, the Maasai population is currently at around 1.5 million, with the majority of them living on the Masai Mara National Reserve of Kenya. They are known to be formidable, strong warriors who hunt for food in the wild savannah and live closely with wild animals.

The Maasai identity is often defined by colourful beaded necklaces, an iron rod (as a weapon) and of course, red shuka cloth. While red is the most common colour, the Maasai also use blue, striped, and checkered cloth to wrap around their bodies. It’s known to be durable, strong, and thick — protecting the Maasai from the harsh weather and terrain of the savannah 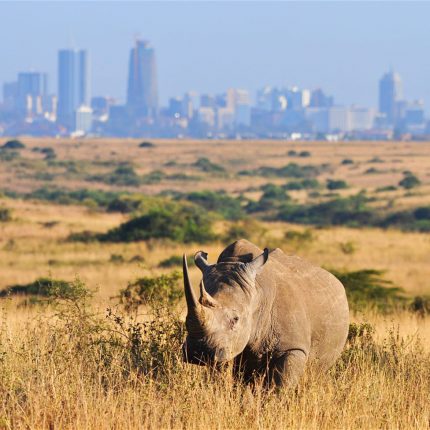 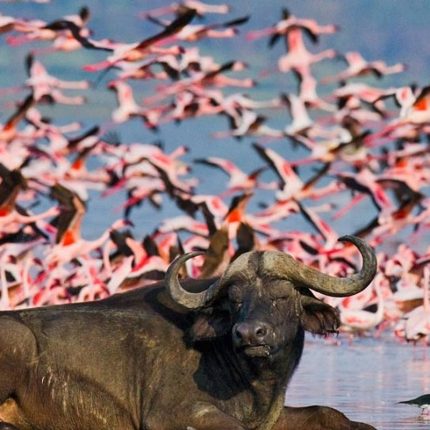 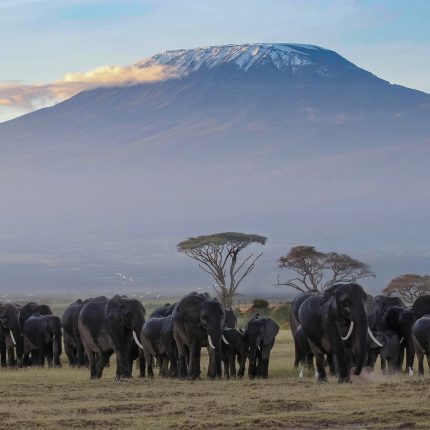